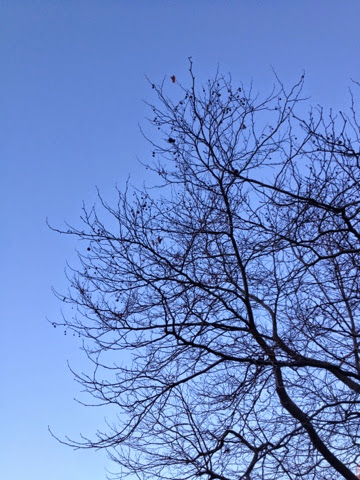 I've felt a little lacklustre the last week or so, poor sleep and the start of a cold (which fortunately didn't materialise into anything more) coupled with my busiest teaching time and other work pressures has meant I've not been able to spend more time at the computer. I've been reading your blogs on my phone but it’s a real pain to comment via my phone so I've felt more absent. And of course there’s that thing about getting out of the habit. I’m hoping blogging is like riding a bike in that respect.

So…here we go. In no particular order.

:: I’m feeling Christmassy. Is that a word? Perhaps festive is more accurate. I think it’s having 2 small children that has done it to me. And the fact that I’ll be finished with work from next Weds until well into the New Year. We've been counting sleeps until Father Christmas makes his visits. This year we also all have an advent calendar thanks to Grandma and Grandad. Typically the big one has a Frozen one! There's nothing that has missed the marketing drive! 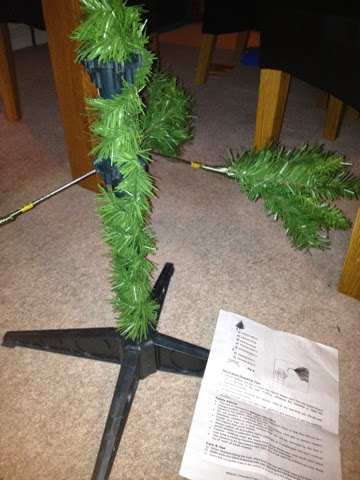 :: The tree went up just prior to the 1st December – far too early for my liking but it was one way to bribe, ahem, reward  a small child for staying in bed past 6am! The ABO was on earlies so there I was at 5am sticking the branches in.

:: I have been able to buy some new decorations…mostly child choices but this enamelled tree is one of my favourites. It’s made by a local artist, Shelley Lodge. We have a picture of the four seasons she’s done too. 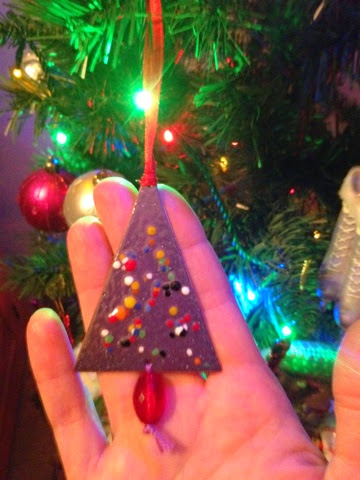 :: We've made some gingerbread biscuits…in festive shapes. I like the Christmas trees….BigR likes the snowmen. LittleR just likes to eat them! Next stop mince pies...only the ABO likes them so we'll have to make some jam tarts too. 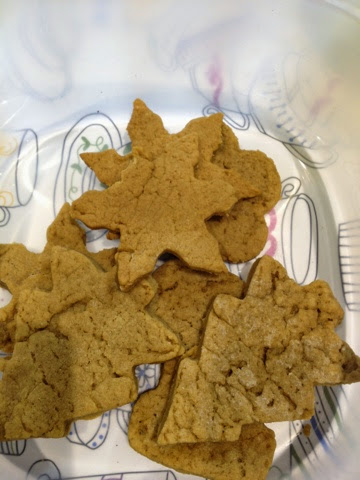 :: The girls have visited Father Christmas as the school fair last week. BigR wasn't entirely convinced. Not that she’s not a believer, she most definitely is, but Father Christmas wasn't wearing his big black boots and so there was obviously an imposter there. We decided it must be an elf pretending as the real FC is far too busy at the moment. LittleR was ‘ho ho ho’-ing on repeat. 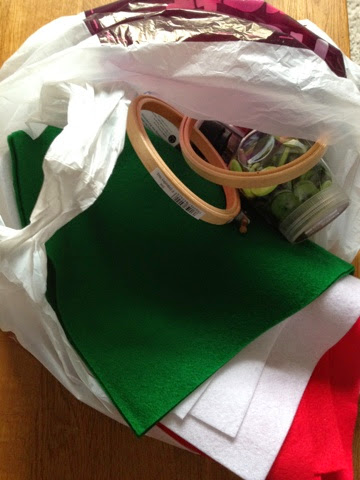 :: I've been trying to make some decorations for the house/tree/gifts. I've sewn some buttons on some felt and that’s as far as this bag of goodies has gone. The ABO is on lates and then away with work next week so I’m hoping to crack on with it…or wait until Christmas 2015. If I make anything I’ll share it here.

:: Most of our present buying is done. We’re a very small family so it’s quite an easy task. Plus I couldn't take the bun fight that toy shops would be. We won’t be travelling the length and breadth of the country at this time of year so we’re focussing on it just being the 4 of us. My parents (G&G) are visiting this weekend and Grandad (G- the ABO’s Dad) is coming just before Christmas. The ABO goes back to work on Boxing day. There’s really only the food purchases to make now and they’re the ones I like the best (especially choosing the ABO a chocolate treat….maybe Hotel Chocolat this year?).  I just have one more gift to buy for a friend. I’ve even been able to be smug and make the last posting for New Zealand.

:: Having said that I went to the supermarket on Black Friday (this was a new one on me!!) and was stunned to see police sorting out the queue. Who wants a big TV/ child's wendyhouse or  a scooter that much you could be trampled in a crush?

:: We took the girls to the Thackray Medical Museum. You can go back as many times as you like through the year on one entry price. We've been a few times but there’s always a new button to press or thing to see. There’s a great exhibition of how Leeds was in the mid 19th Century. Including the smells:  fascinating and horrific.

:: I've had my hair cut. This might not seem like an event but from having almost waist length hair it's now just on the shoulder. I did tell the hairdresser (who I've known for over 10 years) to cut it all off but he didn't go quite that far. My very fine hair now feels thick again. I should’ve cut it ages ago.

:: We've been rearranging some storage areas. We’ve gotten rid of our CD cabinets and put the CDs into wallets. Most of our music is on the computer and can be played wirelessly through phones/ipad/ the tv(so I’m told!) so we still have the originals but they’re not on show anymore. This area has been replaced with a book case for my ever growing cookbook (and burgeoning craft book) collection. And yes I've asked for two for Christmas.

:: I ‘need’ a new phone. I had a middle class disaster and dropped my phone onto the dishwasher and the screen now has a big crack in it. It’s been like that for over a month now but I am due an upgrade.  Shall we see if it takes me as long to replace my phone as it did to get my hair cut?! 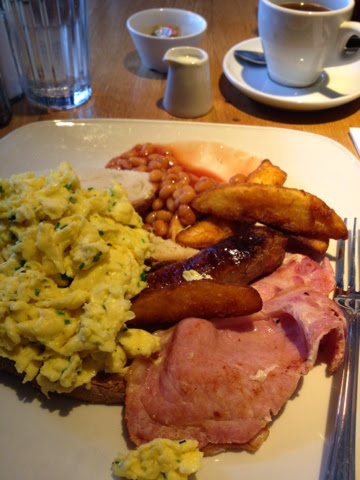 :: I treated myself to a solo breakfast in town. I had a paper to mark for work and could do that and eat so I did. It was very yum. (Yes I had started before I thought to take a pic!!)


:: BigR has been learning her lines for the reception school concert. She knows everyone else's parts too. A girl after my own heart. I was pleased that I only had to provide Christmas clothes (I did have to ask for clarification!) and a Santa hat as a costume. Apparently there are lots of sheep. My mind boggles.


:: I met a friend, who I used to work with, for coffee. She's getting married next year. That's just such fabulous news.

:: I have been loving the sky at various times. We've had plenty of rain and dreich weather but some beautiful, cold, clear crisp days.


:: Two friends are almost back from maternity leave. They're doing 'keeping in touch' days until January. I've really missed them and their work camaraderie over the last year.

:: There are still roses flowering in the garden. Although we had a 5 minute snow flurry today so not for much longer.


:: I'm looking forward to catching up with everyone's happenings and seeing everyone's news in the run up to the end of 2014,
Posted by The Creative Academic at 20:14