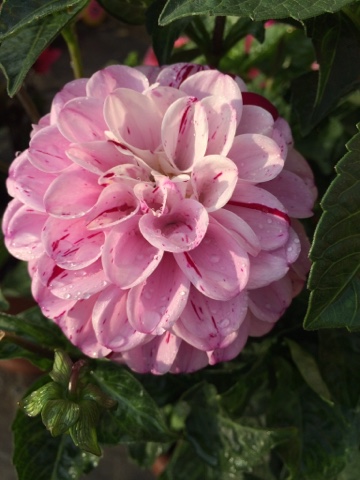 :: It's exhausting trying to work in the evenings when you've managed a 2 year old's flighty temperament particularly when the work you're trying to do is as riveting as mine. Actually, the work is really interesting but I've reached the end of the line and need a break. I'm hoping to get one solid publication done before our holiday. That's the aim anyway. 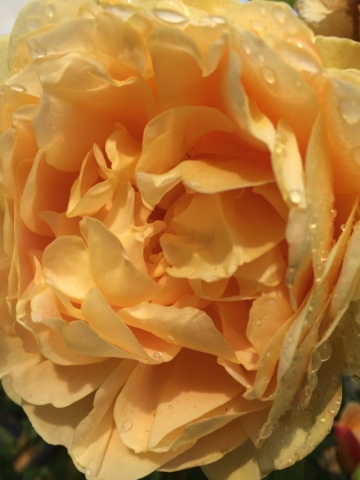 :: The British Summer is here. I think it actually might be too hot. Well, we're experiencing 2 days of 28-30C in Leeds then, I expect it'll rain and normal service will be resumed. 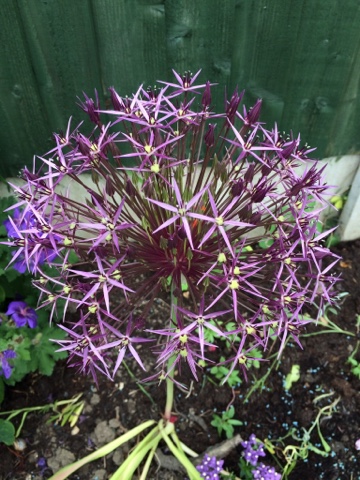 :: I cannot believe it's nearly the end of the school year. We have sought and obtained a green T shirt (more difficult than it sounds) for BigRs class sports day tomorrow afternoon. It seems they position the parents in the direct sun. For hours on end whilst small people 'throw long pointy sticks' ("what's that called again Mummy?"..."Javelin?") I'll look forward to that then! 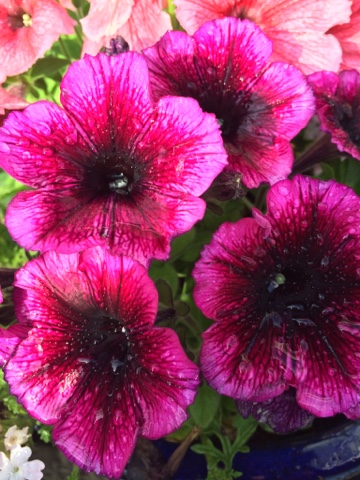 :: To make sure we make the most of the weather, we had another BBQ yesterday. In the last 3-4 years we've had maybe 3 BBQs but decided earlier this year to invest in a gas BBQ. Now there's no stopping us. I think this is the 4th BBQ in 2 months! I made some burgers and bought some sausages - standard BBQ fare.The ABO has plans for doing a whole fish now! 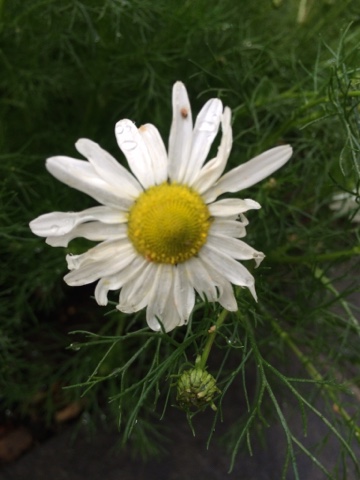 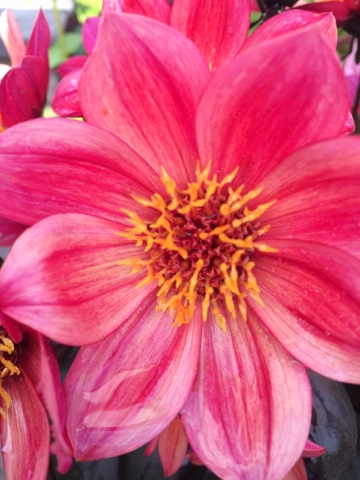 :: Somewhat disappointing is this year's strawberry haul. I'm not sure what's happened but lots of the strawberries have turned white and hard rather than ripening. We shared the only one suitable for human consumption yesterday. Fingers crossed for a few more. Still our peas and runner beans are looking good. And then there's a late show for the sunflowers, no buds yet but I'm still hopeful!! And of course we still have some apples on the tree. 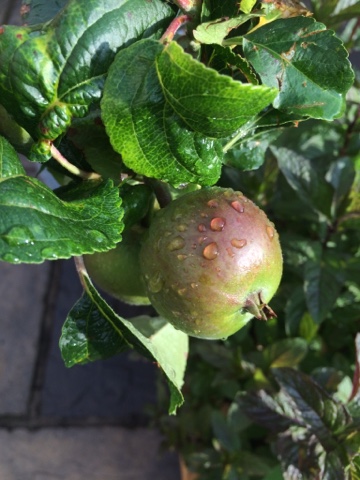 :: One major success (for me at least) was the fact I grew a radish! Yes just the one but it was peppery and delicious. There are potentially some others on the way - possibly even enough for a salad!  I've tried radishes for the last 2 years and finally appear to have gotten somewhere. 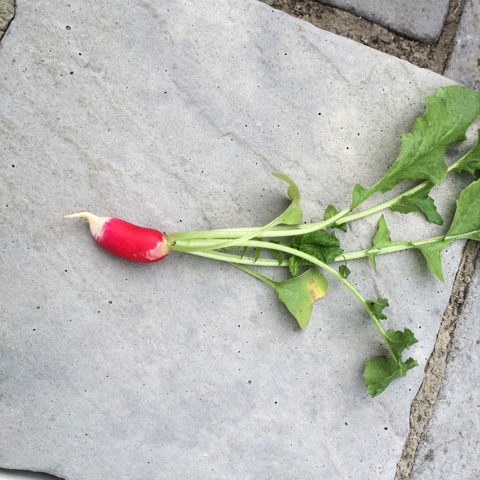 :: There have been a few sweet treats. My parents visited and brought treats from Betty's.
I have made a cherry cake and rocky road (how easy is rocky road? -I'd assumed it was a dark art!). Now I'm planning my birthday cake. Hmmm...what to make? 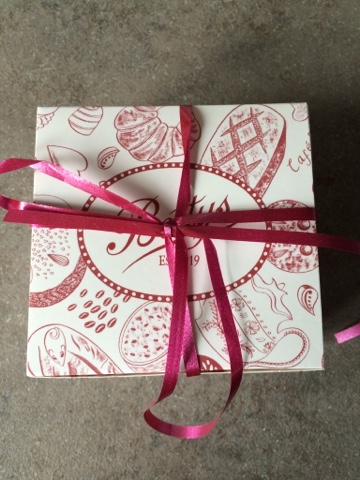 :: I treated myself to some supermarket peonies. Finally, I found some on offer. I love how they take ages to open and unfurl and then are suitable blousy and frilly. 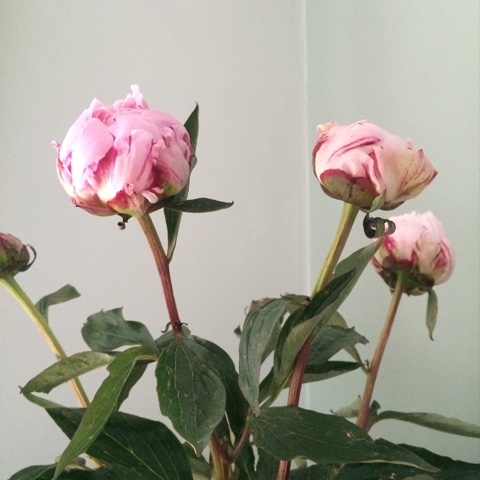 :: We took the girls to Abbey House Museum one Saturday afternoon. It's a great place to look round, particularly if the weather's bad and the cafe's open. They have one area set up as a Victorian street then the rest of the museum is devoted to toys and games from throughout the ages. Of course the girls' favourite part is where they can make pretend tea parties...of course they can't do this at home because they don't own any cups/plates/jugs/coffee pots or play food.

Posted by The Creative Academic at 13:09